The Most Popular Sports In The World 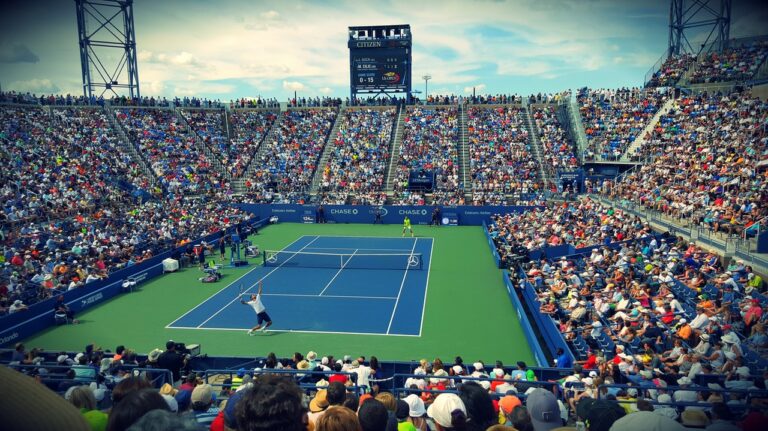 Football, better known as soccer in the US and Canada, is the most popular sport in the world, with an estimated following of 4 billion fans. Like some of the other sports on this list, the origins of football as we know it are in England in the 19th century, though history points to people playing similar games as far back as two thousand years, beginning in China. One reason for football’s popularity is that unlike other sports that require expensive equipment, all you need to play football is a ball and your foot. Hence, anyone, rich or poor, can enjoy the sport. It is played all over the world, but is particularly popular in Europe, Central and South America, and Africa. 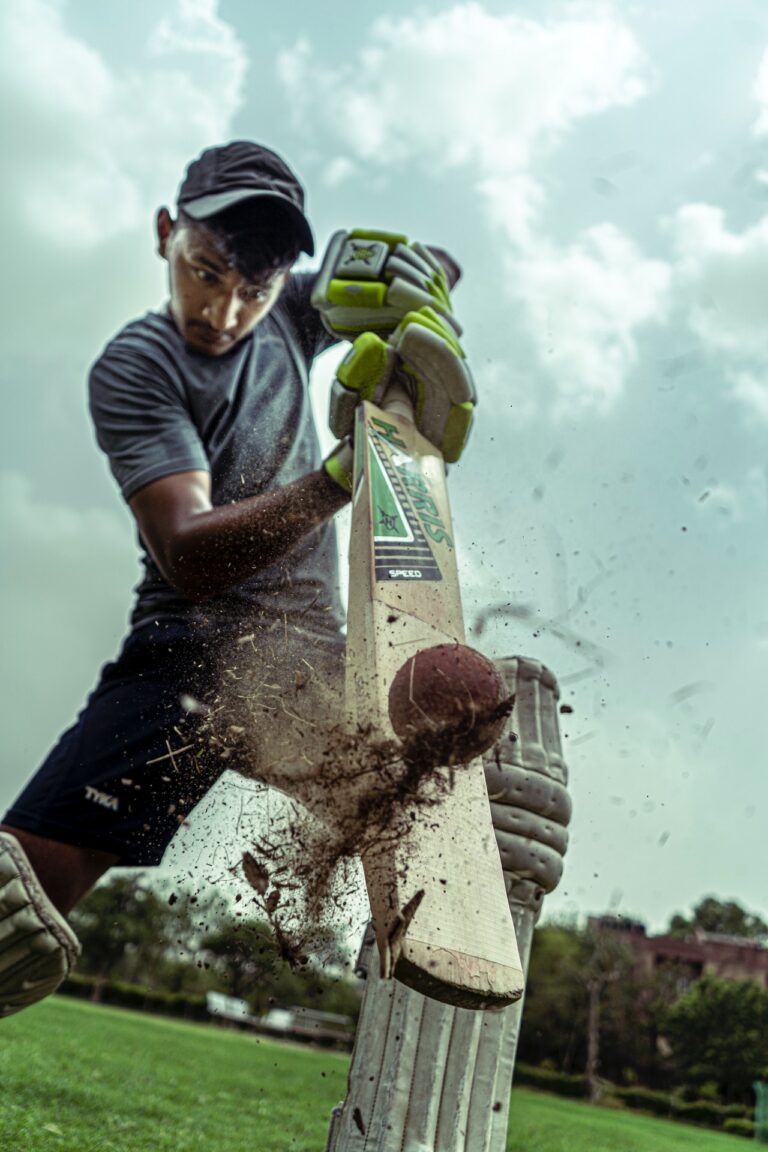 Cricket boasts a fan base of 2.5 billion. The game is most popular in the UK and some former British colonies, notably India, Pakistan and Australia. Like baseball, it involves two teams, a bat, a large field, and scoring runs. There are significant differences, however, including a long rectangular pitch at the center of a cricket field, where the ball is thrown to a batsman, as opposed to a mound at the center of a baseball diamond facing a batter at home plate.

Hockey, both on ice and in a field, boasts a following of two billion people. Field hockey is mainly played in Europe, Africa, Asia, and Australia, whereas ice hockey is particularly popular in Canada, the US, and Northern Europe. The game involves two teams trying to put a ball into the opposing team’s net with a hockey stick. Unlike ice hockey, field hockey usually does not involve body contact in the form of checking.

An estimated one billion people worldwide follow tennis, tuning in from around the world. In tennis, players on both sides of an elongated net try to hit a ball with a racket so that it either goes past their opponents or bounces on their opponents’ side twice to score points. Pro tennis players, like Roger Federer and Serena Williams, are now household names around the world. 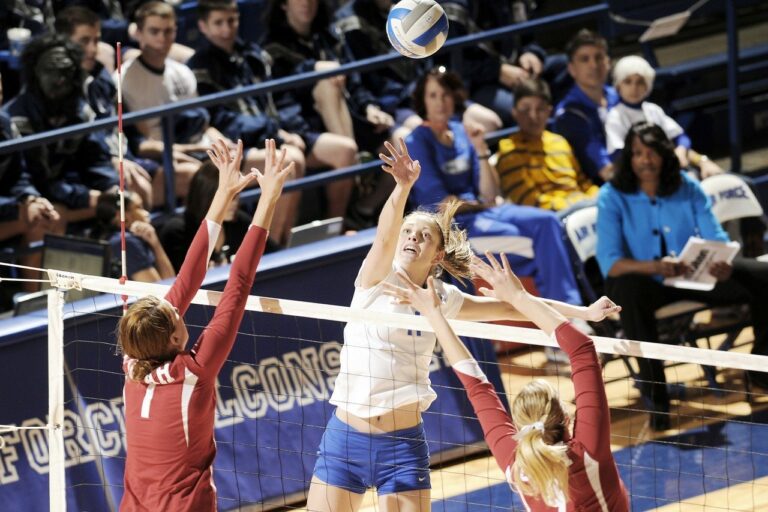 Volleyball involves two teams, each on one side of a raised net, trying to “volley” a ball onto the ground of the opposing team’s side for points. The game has a following of 900 million people, mostly in North America and Western Europe but also in Asia, Australia, and South America. One popular variant of the game, known as beach volleyball, is played on sand with two people on each team, as opposed to regular volleyball, where there are normally six players on each team.